When I saw this collection, I felt a little bad wanting them, because it knew it was limited edition and that there were SOOO many people who idolized Selena Quintanilla and were inspired by her. I didn’t really grow up with her, so I can’t really say she was a huge inspiration to me. I do think she’s an amazing artist & role model and I have HUGE respect for her and what she accomplished in her short life. I felt that this collection should have gone to the people who were inspired by her, so during the original released I decided that I shouldn’t be greedy just because I wanted to collect it. Well, the 2nd release came around and I remembered a friend had really wanted it but wasn’t able to snag anything the first time around, so I went on to help her get at least some items. Turns out she also happened to be up during the 2nd launch and managed to grab everything she wanted, so I kept the ones that I snagged. 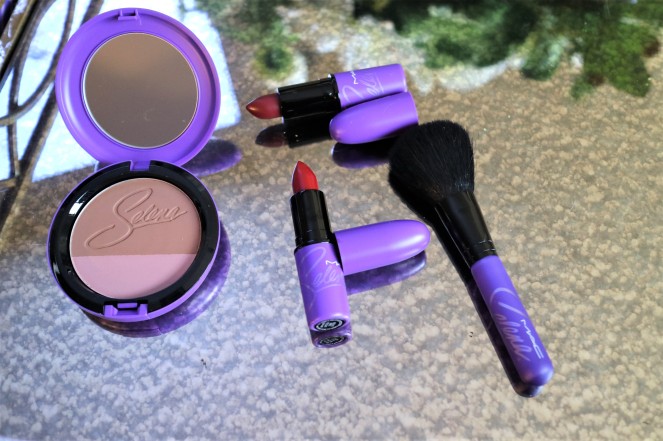 This is going to be another one of the Mariah Carey Collections moments where I can’t bring myself to swatch anything yet. I love the packaging. The regal purple with her signature is beautiful.

Since I was already on the MAC site, I decided to also grab one of the Mariah Carey blushes that I didn’t snag in my original order. 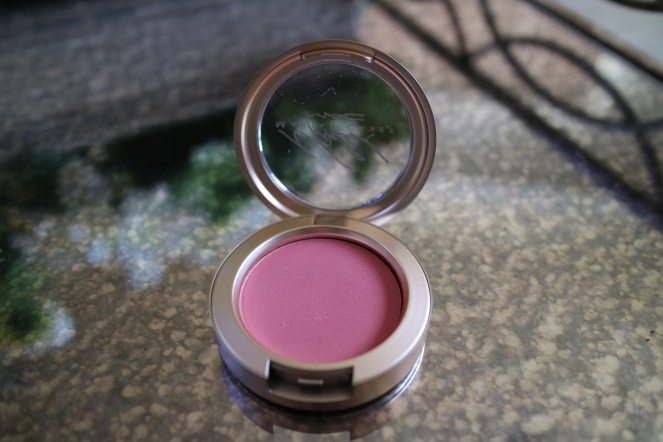 Haven’t swatched this yet either, but I think I’ll feel less bad swatching this later than everything else. LOL

Were you guys able to grab anything from the Selena Collection?